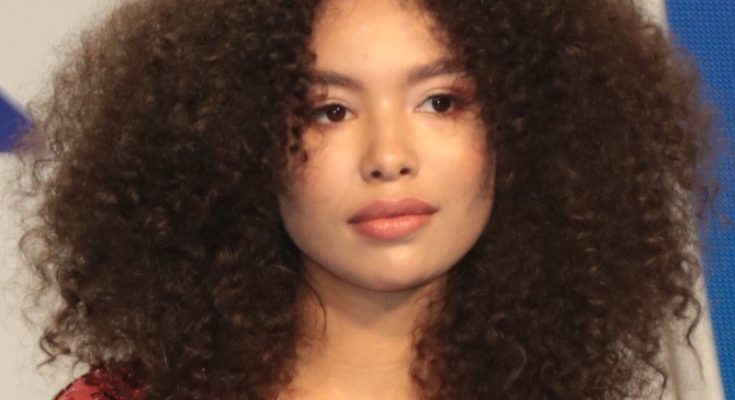 Jessica Sula’s feet are indeed tiny. Find out her shoe size and more!

The British actress Jessica Sula gained early recognition by starring in the long-running TV series Skins while first broke into mainstream success through her performance in the 2016 blockbuster film, Split. Coming from a family that had no previous ties to the entertainment industry, her journey towards achieving stardom in the industry consists of many ups and downs. In 2011, Jessica made her on-screen debut with a prominent role in the long-running television series Skins. Following a few more minor gigs, the year 2016 brought the big-break of her professional acting career as she starred in the blockbuster movie Split and also landed her first lead role in a TV series with Recovery Road. Since that breakthrough, Sula continues to actively work in both film and TV industries simultaneously and is gaining further success with each project. Finally, coming towards the off-camera life of the actress, Jessica Sula is reported to be dating photographer Joshua Ruffner but due to the couple’s preference for privacy, they don’t share many details about their relationship. 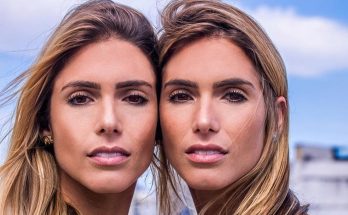 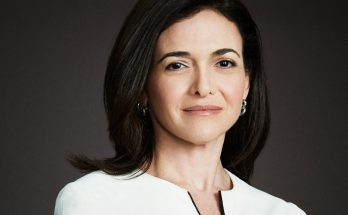