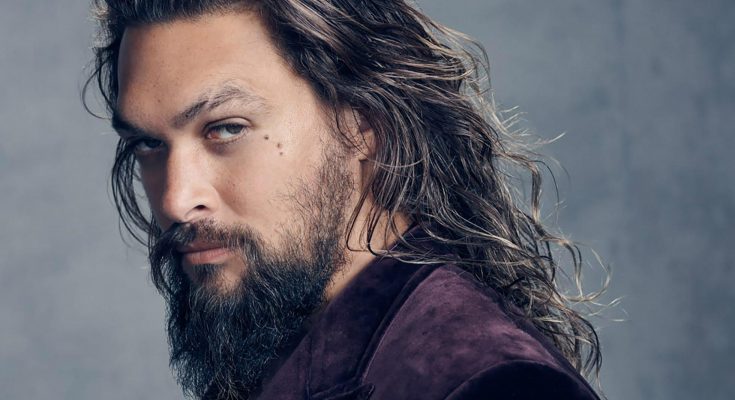 Jason Momoa’s feet are indeed gorgeous. Find out his shoe size and more!

Joseph Jason Namakaeha Momoa, well known as Jason Momoa is an American actor, director, writer, model, and producer born on August 1, 1979. His professional career began from modeling in 1998 and a year later Jason won Hawaii’s Model of the year 1999. Afterwards, Momoa received a role of Jason loane in the television series, Baywatch Hawaii. But he earned his major success and recognition from the television series Stargate Atlantis which on aired from 2005 to 2009. His other major television work included Game of Thrones and The Red Road. Along with television, Jason as well starred in several films with a variety of roles including Canon the Barbarian, Wolves, and Road to Paloma. The lateral film was his first film as writer, director, and producer released in 2014. Jason’s upcoming projects included a superhero film Batman v Superman: Dawn of Justice as Aquaman. As for his personal life, Jason Momoa became married with actress Lisa Bonet in 2007 and the couple has two children together.

I have my ups and my downs like anyone. All I can do is be me.

The truth is we’re all searching. We’re all looking for guidance, for mentors, and I’m by no means someone to follow.

I don’t mind standing up for what I believe in.

Being raised in Iowa, I know what a cornfield does for me, and I wanted to have that same kind of feeling for the Ramapo Mountains.