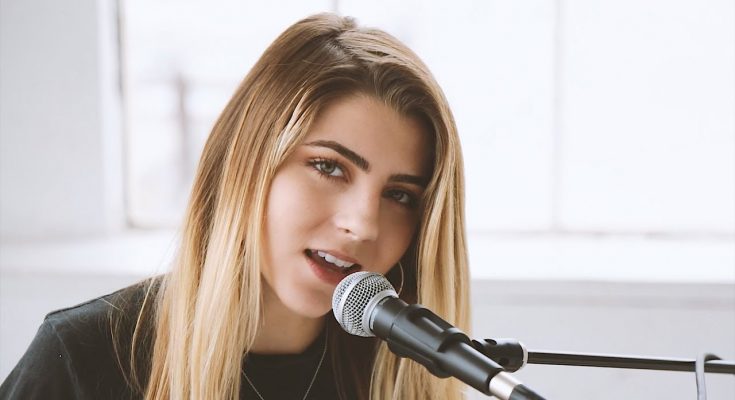 Jada Facer’s feet are indeed small. Find out her shoe size and more!

The American actress Jada Facer landed her first prominent on-screen role in the 2011 TV movie Love’s Christmas Journey and due to her fabulous performance, earned the Young Artist Award for Best Leading Young Actress in a Television film. She followed it up with a few more short movies and even made her TV series debut in 2015 with a guest appearance in Henry Danger. Jada’s most notable work so far is portraying the character of Dani on the sitcom Melissa & Joey. Aside from acting, she holds a strong interest in music and even released her debut single, 7 Minutes In Heaven during 2017. While when it comes to the off-camera life of the actress, Jada Facer started dating fellow actor Ricardo Hurtado in 2016.