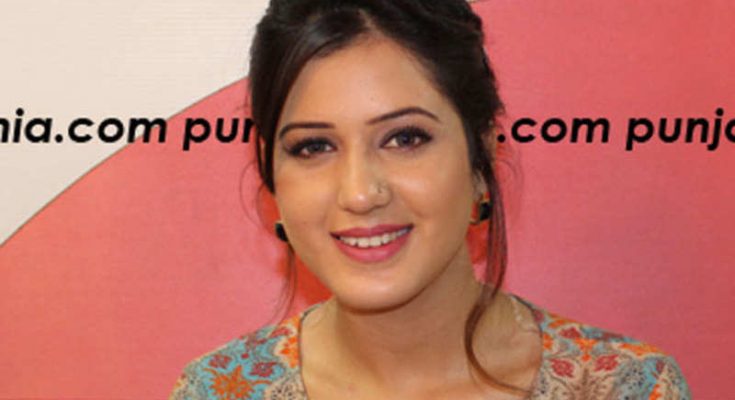 Isha Rikhi has a medium shoe size. Below is all you want to know about Isha Rikhi’s body measurements, and more!

Isha Rikhi is an Indian actress and model who appears mainly in Punjabi films. She is known for her roles in films Happy Go Lucky (2014), What the Jatt!! (2015) and Ardaas (2016). Isha made her Bollywood debut with D’souza’s romantic comedy film Nawabzaade (2018). She is also a successful model who has walked the ramp for various brands such as Being Human for Salman Khan, Show for Dollar with Akshay Kumar, Colgate ad with Sonam Kapoor, Kalyan Jewellers with Amitabh Bachchan. Born on September 9, 1993 in Chandigarh, India, to parents Poonam and Pradeep Kumar Rikhi, she has a sister Reema and brother Mani. She was educated at Shishu Niketan Model Senior Secondary School and Panjab University, Chandigarh. Before she began a career in film, she worked as a model for print for brands such as Mother Dairy Ice Creams, Madame, Vastra Mandir, Meena Bazar, RMKV Saree including the cover Page for Woman’s Era, Chemmanur Jewellers and Park Plaza Hotel. She made her screen debut in 2013 with Punjabi film Jatt Boys Putt Jattan De.