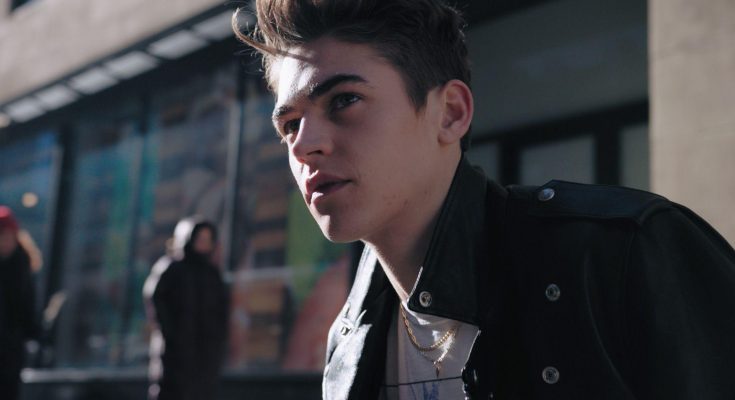 Hero Fiennes Tiffin grew up in a family closely tied to the entertainment industry, with his father being a cinematographer and mother a film director. His first gig in the entertainment world came as a child actor in the late-2000s. Aged just 11, he starred in the blockbuster movie Harry Potter and the Half-Blood Prince as Tom Riddle (the young Voldemort). After a few more such small role appearances, Hero first showcased his talent in a lead role with the 2019 film After. The romantic drama movie performed exceptionally well commercially and proved to be the big-break of this young actor’s professional career. Subsequent to this huge success, Tiffin’s on-screen career has been going along smoothly and with each project, he continues to expand his popularity among the international audience.