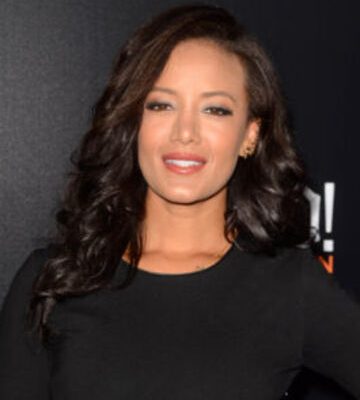 Heather Hemmens is an American actress widely recognized for her roles in the television series Hellcats, and If Loving You Is Wrong. Having grown up with a keen interest in acting, she moved to Los Angeles upon graduation in order to pursue a full-time acting career. Her initial gigs came in the form of small film and TV series roles but eventually gained major recognition during 2010 through her performance as Alice Verdura in the cheerleading drama series, Hellcats. Since rising to international stardom with that, Hemmens has continued to work in both film and TV industries. Although her big-screen career has received just moderate success but she is enjoying a very accomplishing career over television with critically acclaimed performances in series like If Loving You Is Wrong, Yellowstone and Roswell, New Mexico. As far as her off-camera romantic life goes, Heather Hemmens has been linked with actors Robbie Jones and Matt Barr.