Short Bio
Hansika was born 9 August 1991 in Mumbai, India. This successful actress is starring mostly in Telugu and Tamil movies. She started as child artist and slowly built her way to the top of film industry. Her notable movies include Mappillai, Engeyum Kadhal, Oru Kal Oru Kannadi, and Denikaina Ready. In 2014, Motwani played Honey in Pandavulu Pandavulu Thummeda. This star is not only beautiful, but also involved in many philanthropic projects.

What’s the point of doing a great character in a bad film? Instead, I want audiences to thoroughly enjoy a film and remember my part when they walk out of a cinema hall.

I think it is very important for all actors to complete their studies side by side.

I watch my films with my mum and other family members, you know. I also know there are thousands of women who watch my films. I don’t want to set wrong examples.

I need to thank my director, producers, and artists as well crew members of all my projects.

As a 17-year-old, I remember positively dreading dance sequences. I would come to shoots, quaking with nervousness at the idea of making other artistes do retakes due to my mistakes. 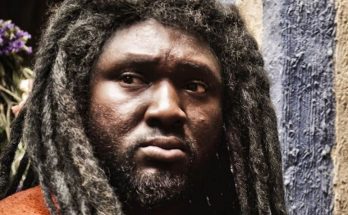