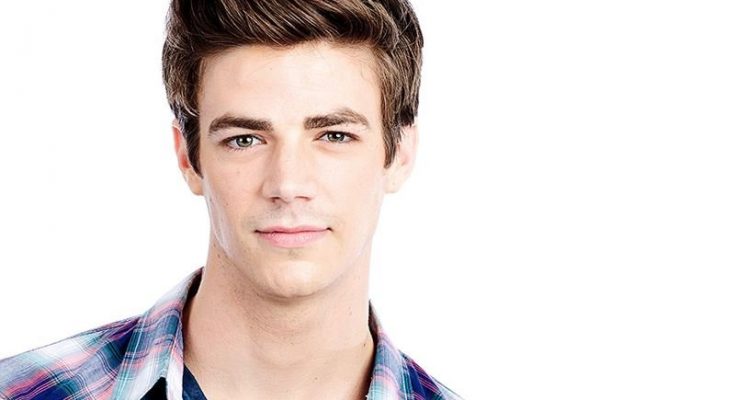 Grant Gustin’s shoe size can be described as small. All his body statistics are here!

Thomas Grant Gustin is an American actor, dancer and singer born on 14th January 1990. He was born in Norfolk, Virginia, to a pediatric nurse Tina Haney and a college professor Thomas Gustin. He was interested in acting since his childhood and attended different Art and theatre programs to boost up his passion. In 2011, Gustin earned a debuted role as Sebastian Smythe in the television series Glee which bestowed him with recognition and success. Later that year, Grant joined the cast of television film A Mother’s Nightmare and afterwards garnered a recurring role in the series 90210. During that time, Gustin received breakthrough from the hit series The Flash and Arrow which are still on aired on The CW.

I’m challenged to races. Never a stranger. I’ve had a good friend of mine who, to be honest, is tiny and, like, should have assumed that I could have beat him, that I’m faster than him, and then crew members, two different crew members. I’m 3 and 0.

I’m athletic but in a dancer way.

Some of my favorite artists are Jason Mraz, Eric Hutchinson, Ben Folds, Bruno Mars, Mumford and Sons, Maroon 5 – their vibe is slightly different from all the pop stuff on ‘Glee,’ although some do fall into that genre.

My favorite actor that I look up to is Joseph Gordon-Levitt. His career is something I look up to, I just want to be that guy. He’s always part of projects that have a lot of soul and that’s what I want to do as an actor.