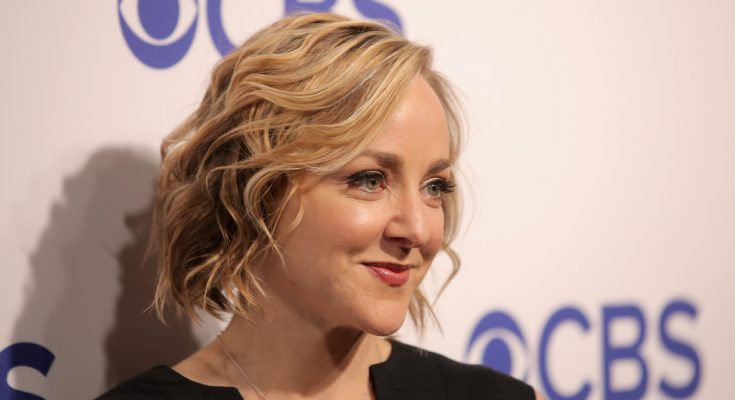 Geneva Carr has a medium shoe size. Below is all you want to know about Geneva Carr’s body measurements, and more!

Geneva was born May 6, 1971 in Jackson, Mississippi. She earned a degree at the Mount Holyoke College and had a mundane career in the business world before she decided to pursue acting full-time. After first small roles in late 1990’s, Carr’s resume as an actress began to grow fast. She played for example in College Road Trip, It’s Complicated, and The Melancholy Fantastic. She currently plays Marissa in TV show Bull which tracks the cases of jury consulting firm.

“The first thing I say when someone says they want to be an actor is, ‘Go get ‘Backstage.’ You know what’s going on, you know who’s doing what, and there’s work that you can find in there. It’s an incredible resource, and there’s nothing else like it.” (Geneva Carr)

“I’m living the dream! I just want to tell actors and writers it’s never too late, and it can happen when you least expect it.” (Geneva Carr)

“I’m sort of a Southerner because those are my roots, but my parents are from Iowa.” (Geneva Carr)

“I think I’m going to do a workout tape called ‘Hand to God to Abs of Steel.'” (Geneva Carr)