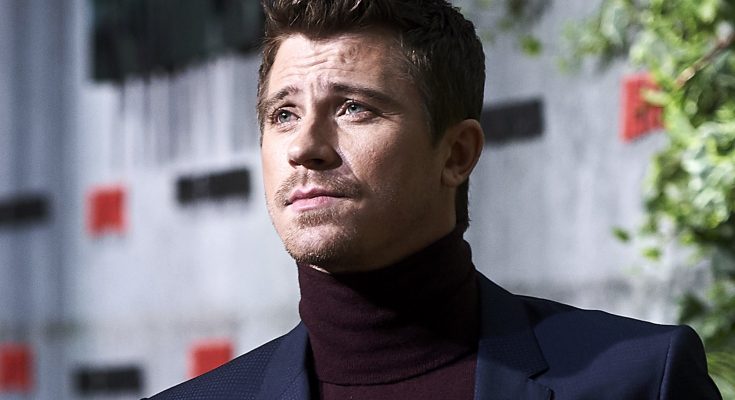 Garrett Hedlund is an American actor and singer best known for his roles as Patroclus in the movie Troy and as Sam Flynn in Disney’s Tron: Legacy. He played Murtagh in the 2006 film version of Eragon. His other films credit include Friday Night Lights, Four Brothers, Unbroken, On the Road, Inside Llewyn Davis, Country Strong, and Pan. Born Garrett John Hedlund in Roseau, Minnesota, he is the son of Kristi Anne and Robert Martin Hedlund. He is of Swedish descent on his father’s side, and of Norwegian and German descent on his mother’s side, and has two older siblings, Nathaniel and Amanda. In 2012, he began dating actress Kirsten Dunst.

I was into punk rock back when I was in high school. I used to go around to dive venues and take photographs. But now it’s been just much more about the country stuff and soulful folk.

I grew up on a farm where we had one radio station and it was all country.

It’s funny that I got to do ‘On the Road’ because the thing that had the biggest impact on me growing up was reading books. I was very inspired by the book and this spirit of Dean Moriarty and how envious we all are of somebody who can be that carefree.

It’s funny, though, speaking of fathers and sons, because me and John Goodman played father and son, like, five or six years ago in the film ‘Death Sentence,’ and I got back with him again in ‘Inside Llewyn Davis.’