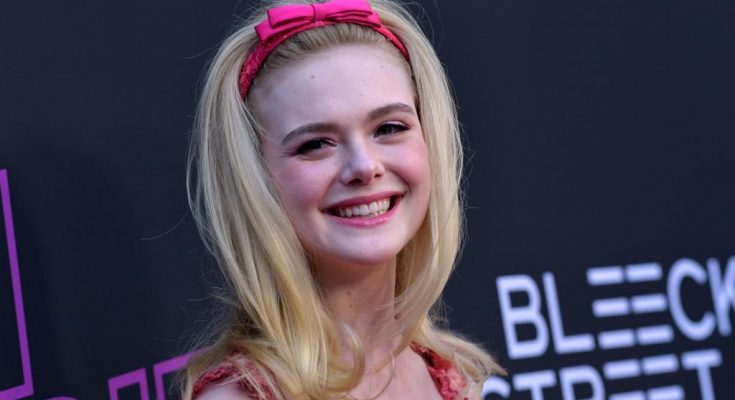 Elle Fanning has a medium shoe size. Below is all you want to know about Elle Fanning’s body measurements, and more!

Elle was born April 9, 1998 in Conyers, Georgia. She began her career as a child actress, same as her older sister Dakota Fanning. But she’s earning more adult roles lately. In 2016, she’ll be starring in The Neon Demon and 20th Century Women. And we got also first dating rumors. According them, young actor Zalman Band is her current boyfriend. Last year, she was in a relationship with Dylan Beck. But we guess that’s over.

“We take art, and I love all that. But I also like science for some reason. I just like finding out why things happen.” (Elle Fanning)

“When I go home, I play with my baby dolls and strollers and stuffed animals, pretend like they’re real dogs.” (Elle Fanning)

“What’s the best part of a movie? I love to know what my name is. It’s just so fun. That’s the first thing I ask. It’s just fun because you have a different name in every movie.” (Elle Fanning)

“But it’s cool working with female directors because I’m a girl, so you do relate to them more. You can talk to them about other stuff like clothes and all that.” (Elle Fanning)