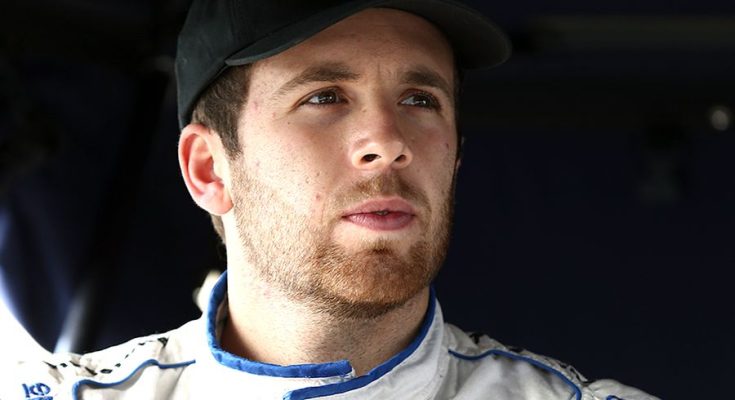 Ed Jones’ measurements are seen below, including shoe size, height and weight!

Defensive end selected first overall by the Dallas Cowboys in the 1974 NFL Draft, he left football to try out Boxing but returned to football and became a 3-time Pro Bowl selection and helped the Cowboys win Super Bowl XII.

As a senior in high school, he won a Golden Gloves fight but had to quit when his basketball coach found out.

He was nicknamed Too Tall because many people felt he was too tall to play the sport of football.

He grew up with his family in Jackson, Tennessee.

Much like Michael Jordan, he tried and failed to successfully switch sports at the height of his career.