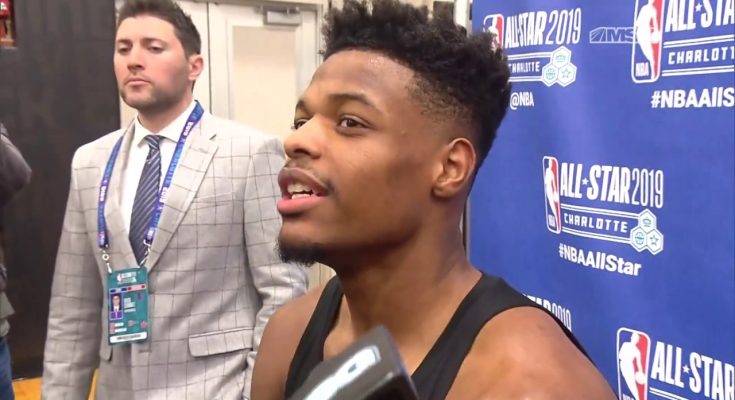 What is Dennis Smith Jr.’s shoe size? Check out all measurements below!

Point guard who played one year for North Carolina State University before declaring for the NBA. He was drafted 9th overall in 2017 by the Dallas Mavericks.

He graduated early from Trinity Christian School after suffering a torn ACL.

He was named after his father, Dennis Smith Sr.

He became teammates with star forward Dirk Nowitzki upon being drafted by the Mavericks.