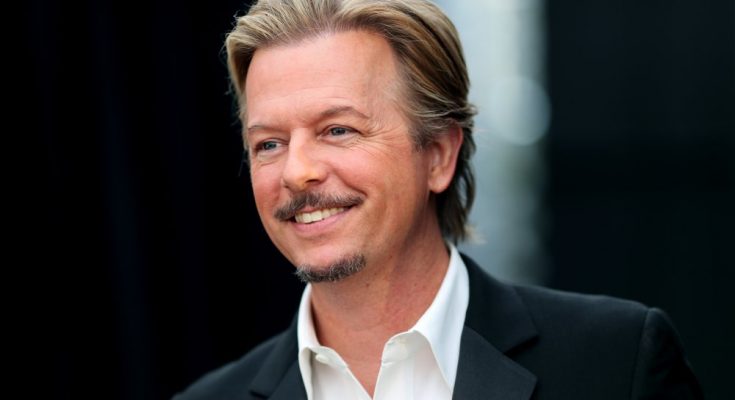 David Spade’s feet are indeed impressive. Find out his shoe size and more!

David Spade is an American comedian and actor. He was born in Birmingham, Michigan. When spade was four years old, his family moved to Arizona. After that, his parents got divorced. During his early years, he first attended Saguaro High School then Scottsdale Community College and after that transferred to Arizona State University for his graduation with a business degree. He started performing standup at the University’s comedy shows. After graduation, he started standup comedy as a profession and after being spotted by a talent agent while performing, he got cast in the film Police Academy 4. In the early 90s, David joined Saturday Night Live and his work on the show provided a huge boost to his professional career. Ever since, he has gone on to host and act in numerous popular television shows, such as 8 Simple Rules, Just Shoot Me!, Rules of Engagement, and Lights Out with David Spade.

I have no stories to sell. A lot of my relationships are with civilians, and no one wants to hear about those.

No one wants to know I set my alarm and get up 8, but I think it’s too weird to sleep in too late.

I never dated much in high school or college.

Most of the shows I want to do I’m not smart enough to figure out how to watch.

You can either look at things in a brutal, truthful way that’s depressing, or you can screw around and have fun.