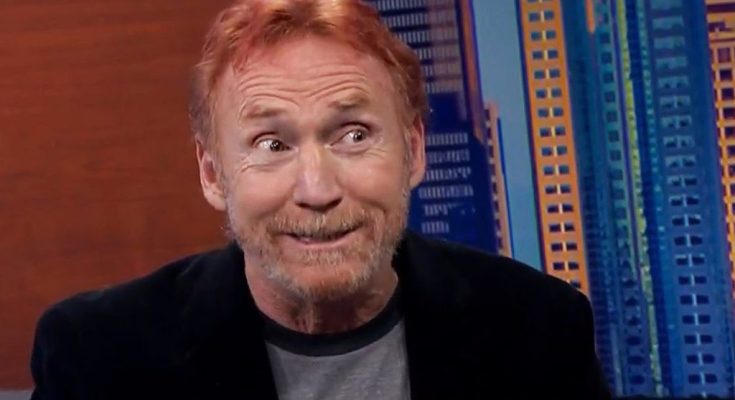 Danny Bonaduce’s measurements are seen below, including shoe size, height and weight!

Known best as a child actor in the television series The Partridge Family, he also became a professional wrestler and radio personality.

In 2007, he worked on The Adam Carolla Show, hosting the Broadcasting Bonaduce segment.

He married his third wife Amy Railsback in 2010 and he has two children. He was previously married to Setsuko Hattori and Gretchen Hillmer Bonaduce.

He starred in The Partridge Family with Shirley Jones.

My behavior is humiliating.

It’s weird because horses kind of come and go in my life.

If you’re a kid in Southern California, somebody – whether it’s you or your parents – somebody throws your hat into the ring and I think everyone had a commercial or two.

I’m really going to miss me.