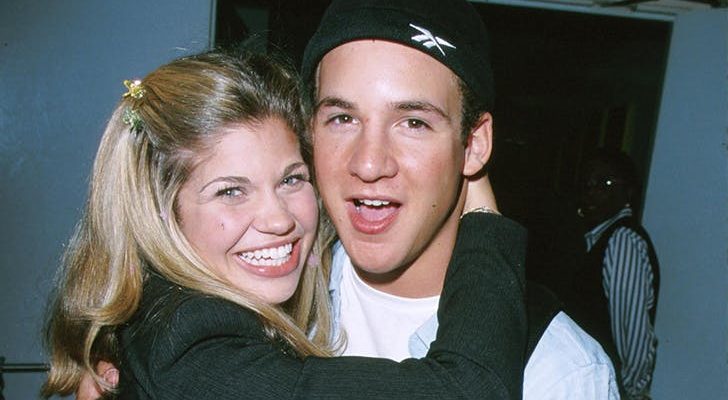 Short Bio
Danielle was born 5th May 1981 in Mesa, Arizona. At the age of ten, she had some roles in community theater. Danielle is best known for the role in TV sitcom Boy Meets World as Topanga Lawrence, the girlfriend of Cory Matthews. She is going to appear in sequel Girl Meets World, which will be about daughter of Topanga and Cory. Danielle is engaged to Tim Belusko since May 2012.

After ‘Boy Meets World’ ended, I didn’t know if I was going to be lucky enough to work on a show with as many talented people and feel such a family comradery.

I wasn’t being followed around by paparazzi all the time. I was able to be a kid and spend that time with my family and not grow up too quickly.

I had those full-feathered bangs that started all the way at the back of your head. My forehead isn’t very big; I should have never had those bangs!

What I’m most proud of about ‘Girl Meets World’ is that it’s going to appeal to all different demographics.

I was at the mercy of somebody else to just give me a job in the years after ‘Boy Meets World’ ended, whereas if I had gone to college and had when a Plan B, and it was something else that I loved, I could’ve walked away at any point.