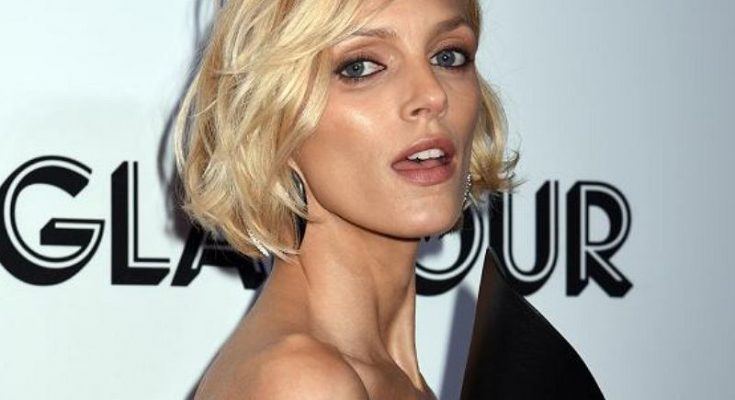 Anja Rubik has a large shoe size. Below is all you want to know about Anja Rubik’s body measurements, and more!

Short Bio
Anja was born 12 June 1983 in Rzeszow, Poland.Her family moved a lot. The lived in Greece, Canada, and South Africa, and France. It was in Paris, where young Anja started with modeling. Rubik posed for countless Vogue magazine covers but it was the Russian issue from 2014 that caused most controversy. Anja’s dress is slipping from her right shoulder, fully exposing her right breast. In 2011, Rubik married her long-time boyfriend, male model Sasha Knezevic.

“Modeling is an incredible job for a girl if she approaches it with her head on her shoulders. You travel, you speak to people, and it opens your mind to different things.” (Anja Rubik)

“I started modeling quite young. I would really recommend to every girl not to start modeling until they turn 17, to be honest. Before that, I think you’re not mature enough.” (Anja Rubik)

“Obviously I want to support women, and I believe in women, and I think we should support each other, but we shouldn’t go into extremes. Some women can get very aggressive towards men, but we need men and love men, so keeping the right balance is the most important thing.” (Anja Rubik)

“I don’t put any rules to my style; I think fashion is something that you should play with… even if you make a mistake, it’s okay, it’s only fashion.” (Anja Rubik)