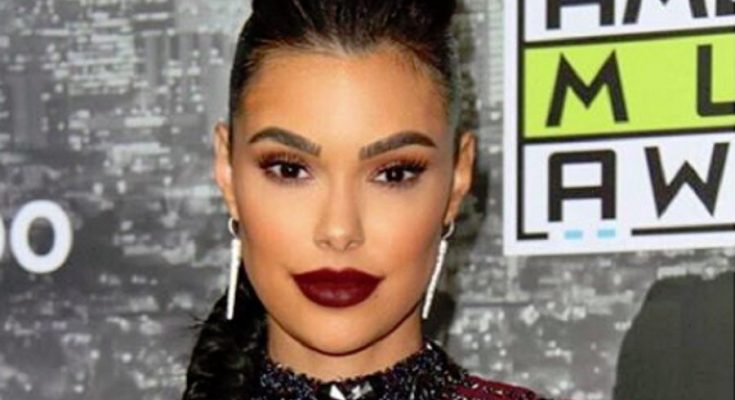 Anabelle Acosta has average-sized feet. Check out her shoe size below!

The American actress Anabelle Acosta first rose to prominence during 2015 when she appeared in the HBO series Ballers and then ABC’s thriller series, Quantico. Having started her proper on-screen acting career in 2011, she spent her early few years doing minor gigs in both film and television industries while consistently looking for a big-break. Her first major breakthrough came during 2015 when she appeared in a recurring role in the HBO’s hit series, Ballers. In the same year, Anabelle landed her first TV series main cast role as Natalie Vasquez in Quantico. Since that breakthrough, she has continued to remain active in both film and television industries, consistently impressing the audience with her skills. Lastly, coming towards the personal life of the actress, Anabelle Acosta as per media reports is dating actor Shemar Moore since 2018.