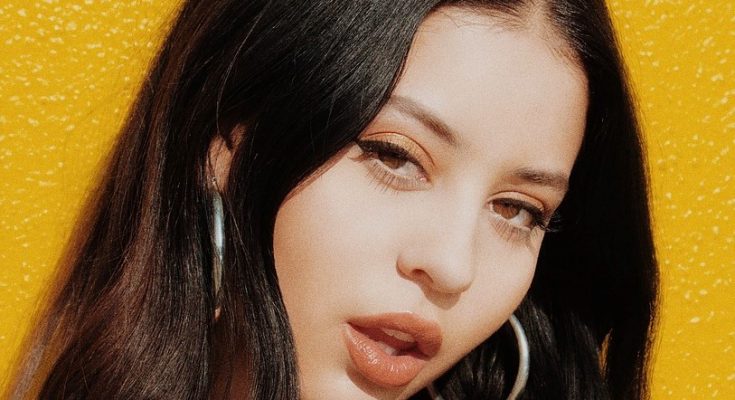 Check out Alexa Demie’s shoe size and her other body measurements!

Alexa Demie is a prominent star of the American entertainment industry who has earned widespread recognition through her as an actress and singer. Born in 1994, she was predominantly raised by her mother but continues to maintain a healthy relationship with her father as well. Alexa first became active in the entertainment industry in the early 2010s by doing small acting gigs and music video appearances. She made her big-screen debut with the 2017 film Brigsby Bear and later on starred in hits like Waves, Mid90s, and Mainstream. As for her television career, Demie started out with guest roles in series like Ray Donovan and Love.