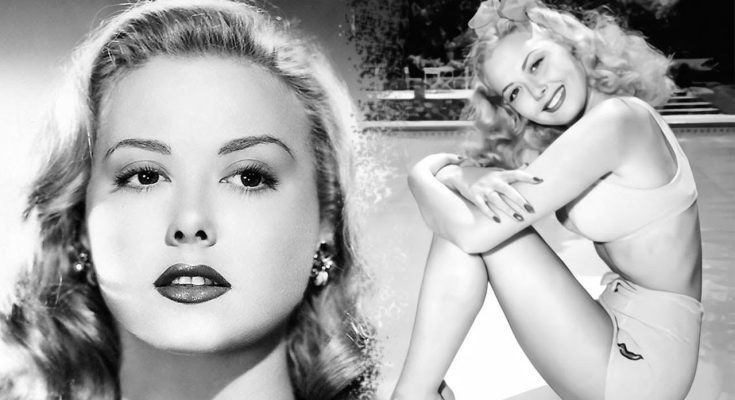 Adele Mara’s shoe size and other body measurements are found below!

She was an actress who appeared in films such as The Vampire’s Ghost, California Passage, and Wake of the Red Witch.

She was spotted and signed by a Columbia talent scout in New York in 1942.

One of her earliest roles was as a receptionist in the Three Stooges film I Can Hardly Wait.

She was married to television writer and producer Roy Huggins from 1952 until his death in 2002 and they had three children.

She appeared as a singer and a dancer with Xavier Cugat and His Orchestra in Detroit when she was 15 years old.