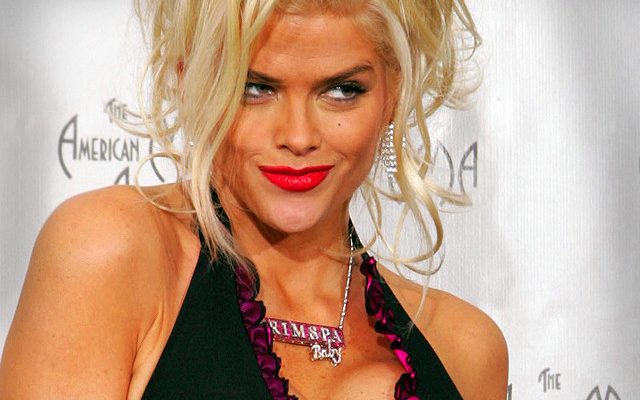 Short Bio
Anna Nicole was born November 28, 1967 in Houston, Texas as Vickie Lynn Hogan. She became famous in 1993 as Playmate of the Year in Playboy magazine. She married 62 years old J. Howard Marshall. Smith also appeared couple times in movies, such as The Hudsucker Proxy and To the Limit. She prematurely died in 2007.

I don’t understand why God took him and didn’t take me.

I couldn’t make ends meet. I tried Red Lobster. I tried Wal-Mart. I tried all these places and I couldn’t make it. I couldn’t. So, I tried this gentlemen’s club, and, you know, I worked there, and it was just awful in those places. It was terrible.

I just feel a connection with Marilyn Monroe. I just love her. I just completely feel what she went through.

Marrying into money was not a good thing for me.