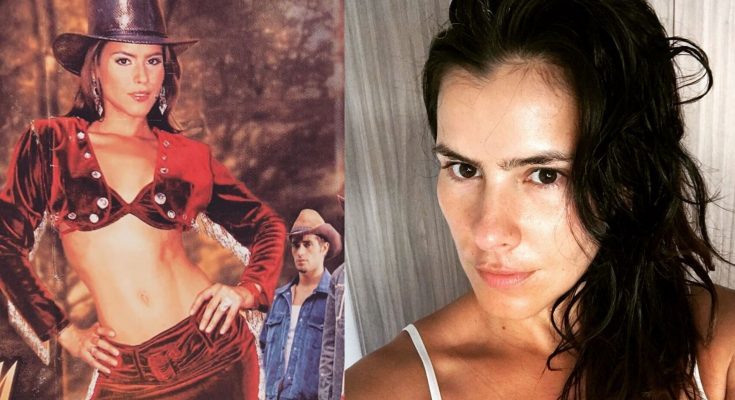 Zharick Leon has a medium shoe size. Below is all you want to know about Zharick Leon’s body measurements, and more!

Zharick Leon is a Colombian actress and model, primarily known for starring in several telenovelas. She is best known for portraying Rosario Montes in the telenovela Pasión de Gavilanes and Bella Cepeda in the melodrama Doña Bella. After her work in “Pasión de Gavilanes”, she became a big sexual icon in South America. Born as Zharick Andrea León Villalba in Cartagena, Colombia, on November 17, 1974, she grew up with military discipline. She was married to Martín Karpan from 2007 to 2009 and Nicolas Reyes from 2010 to 2011. She has two children: son, Luciano Karpan, and daughter, Levana Bonilla.