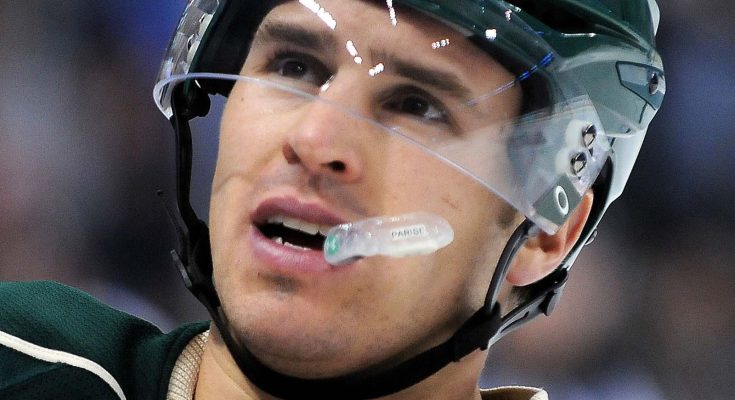 Zach Parise’s shoe size and other body measurements are found below!

Left winger who was drafted 17th overall by the New Jersey Devils in 2003 and signed with the Minnesota Wild in 2012. He captained Team USA at the 2014 Olympics.

He played NCAA hockey at the University of North Dakota for two seasons, scoring 116 points in 76 games.

He won a gold medal at the 2004 World Junior Championships, where he was named Most Valuable Player and Best Forward.

He married Alisha Woods in 2012; they had twins named Jaxson and Emelia together in 2014. In 2018, they welcomed a son named Theodore. His father, J.P. Parise, played in nearly 900 NHL games and his brother, Jordan, played professionally overseas.

He and Ryan Suter signed identical 13-year, $98 million contracts with the Minnesota Wild in 2012.