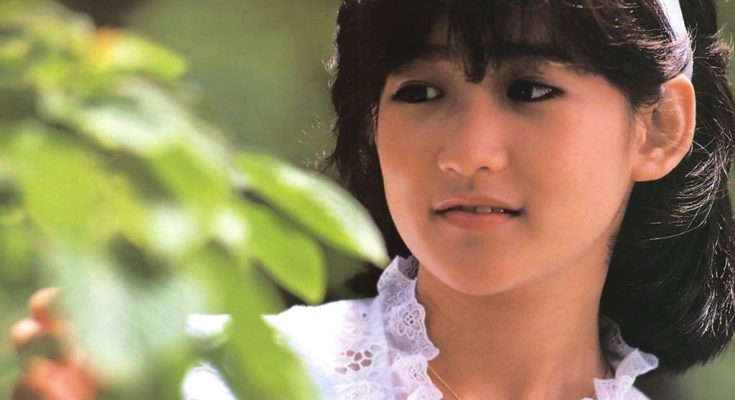 Yukiko Okada has a small shoe size. Below is all you want to know about Yukiko Okada’s body measurements, and more!

Yukiko Okada was a Japanese singer and actress. She was a winner of the talent show Star Tanjō!. She released her first single “First Date”, which earned her the status of a J-pop idol. Her 1986 single “Kuchibiru Network”, achieved remarkable success, reaching the top spot on the Oricon weekly singles chart. As an actress, she played the leading role in her first television drama Kinjirareta Mariko in 1985. Born Kayo Sato on August 22, 1967 in Ichinomiya, Aichi Prefecture, Japan, she began her career in the world of show business after winning the competition Star Tanjou! in 1983. She was known as “Yukko” in the beginning of her career. She died in Tokyo, Japan on April 8, 1986 at age 18.