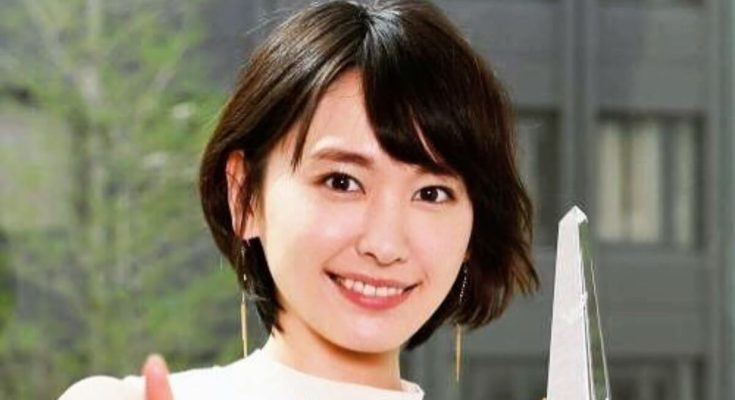 Check out Yui Aragaki’s shoe size and other body statistics!

Japanese screen actress, singer, and model who won Yokohama Film Festival and TV Drama Academy Awards for her acting work. She has released three studio albums, including Hug (2009) and Niji (2010).

She served as co-host for a Japanese radio show called “Girls Locks” between 2010 and 2012.

She was born in Naha, Japan and is the youngest of three sisters.

She co-starred with Rinko Kikuchi in the 2007 film Tokyo Serendipity.