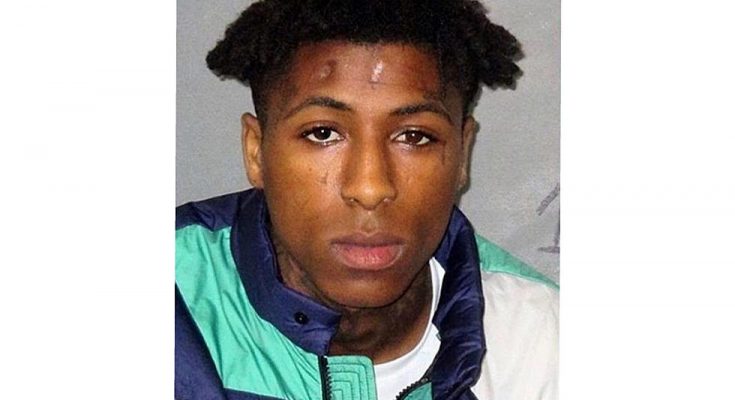 American rapper, singer, and songwriter who released eight independent mixtapes between 2015 and 2017, and steadily garnered a cult following through his work. YoungBoy released his debut album, Until Death Call My Name, on April 27, 2018, followed by his second album, 38 Baby 2 on 24 April, 2020. This album features YoungBoy’s mother Sherhonda Gaulden and American rapper DaBaby. YoungBoy’s notable hit songs include “Outside Today”, “No Smoke”, “Untouchable”, “Diamond Teeth Samurai”, and “Bandit”. Born Kentrell DeSean Gaulden on October 20, 1999 in Baton Rouge, Louisiana, he was raised by his grandmother. He has five sons: Kamron, Kamiri, Kayden, Taylin, and Kacey. He was previously in a relationship with Jania Bania.

I just keep recording. You never know what you’ll come up with.

I don’t know how I started rapping. The first I did was at school. I tried writing one. I liked it. People started to like it. It was what I wanted to do.

The only thing that scares me is dying.

I have all bad days. I think I need help. I got an anger problem.