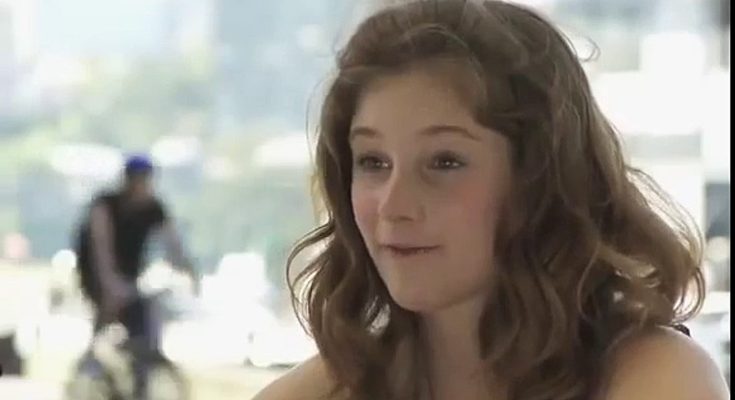 Xenia Goodwin’s shoe size and other body measurements are found below!

Actress and dancer who starred as Tara Webster on the ABC TV show Dance Academy.

She attended the Valerie Jenkins Acadmy of Ballet while growing up with her family in Australia.

She co-starred with Alicia Banit on Dance Academy.