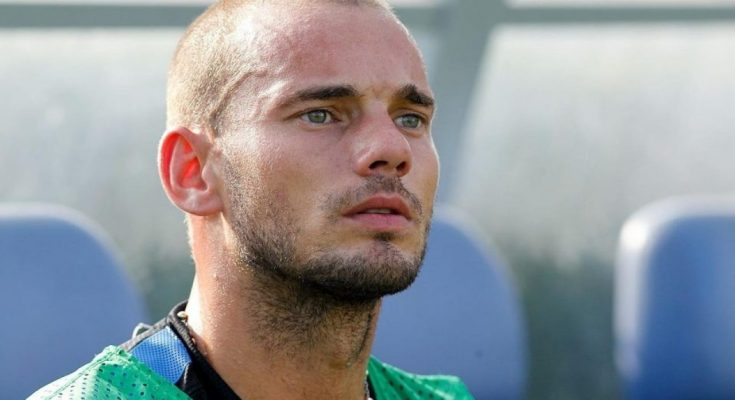 Wesley Sneijder is a Dutch professional footballer who plays for Ligue 1 club Nice and the Netherlands national team. He played for AFC Ajax, Real Madrid, Internazionale and Galatasaray. He was named UEFA midfielder of the season and one of the three best midfielders in the world for 2010 by FIFA.

I realised how big the Galatasaray community is after arriving at the airport. I am very happy and proud that I will play for such a big club.

Who cares about the Golden Boot? I want the golden cup.

We don’t need a psychologist with the Dutch team; we are grown-up men. The ones who have a problem with other players or the manager should tell them face-to-face. That is the only psychology we need.

Milan is marvellous, picturesque, and full of elegance.

I am very happy to be at a club like Inter.