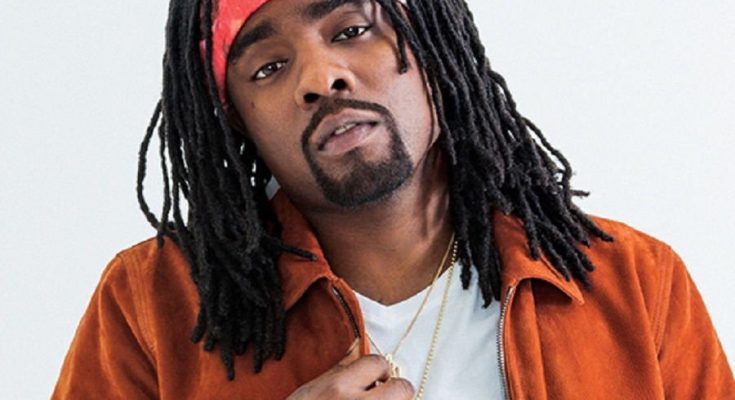 Wale’s measurements are seen below, including shoe size, height and weight!

Nigerian American rapper who rose to prominence with his song, “Dig Dug (Shake It).” His debut album was called Attention Deficit and produced singles like “Pretty Girls.”

He played football in high school and college. His first recorded track was called “Rhyme of the Century.”

He produced and released “Dig Dug” entirely on his own and it became the most requested radio song in D.C.’s history.

His cousin is Gbenga Akinnagbe, an actor who starred in The Wire.

He was on Mark Ronson’s single “Smile,” a remix of the Lily Allen song.

I dated a lot, but I never really had anyone who was worthy of an anniversary. And most girlfriends never made it to a year, anyway.

I speak my mind. That’s what we loved Tupac for.

Mix-tapes are something that have been going on for a while. They’ve been pretty important to hip-hop for the past 10 years. It’s the way we advertise our music to the public for free.

I used to switch up my cologne every two to three months, get a new wave – Dolce, Versace, Burberry. But Black Orchid, that joint stayed. That’s the smell of beauty that stays on you… and girls love Tom Ford.

As much as I don’t want to admit it, my fans are the only ones that can hurt my feelings when they’re not pleased with what I’m presenting. I want it to be perfect for them. I want them to have a different sense of pride in my music.