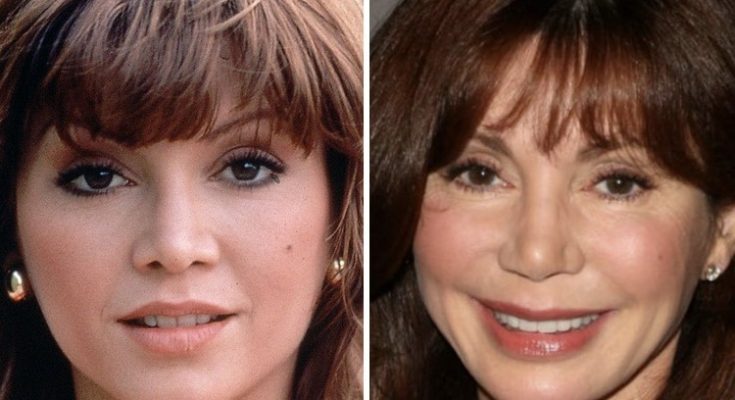 Short Bio
Victoria was born January 3, 1950 in Fukuoka, Japan (her family was a part of USAF stationed in Japan). She has Italian and English ancestry. Principal was married twice. Her first husband was Christopher Skinner. She was also married to Harry Glassman until 2006. As a popular TV star, Victoria posed also for many magazines, including Shape, People, and Bazzar. She even posed for Playboy magazine in 1973 wearing only black lace panties. On this photoshoot and movie The Naked Ape from the same year is nicely visible that her large bust is natural not fake. Principal never had breast implants as some people thought because of her full cleavage on Dallas.

“I was very lucky. My parents raised me in such a way that it never occurred to me that I wasn’t equal.” (Victoria Principal)

“If wanted to play a sport, I played a sport. If I wanted to do things that many girls born in 1950 didn’t do, I did it.” (Victoria Principal)

“I grew up thinking that whatever I wanted to do, I could do.” (Victoria Principal)

“Ignorance is not bliss, but in my case, that was.” (Victoria Principal)

“I became so consumed with trying to live up to what the public expected that I lost myself. I don’t know of anyone else who can say this.” (Victoria Principal)