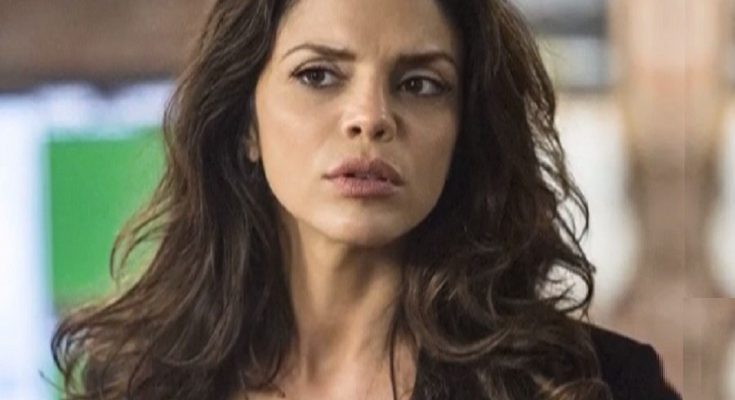 Vanessa was born December 28, 1980 in Brooklyn, New York. Her acting career started in 2001 with small role on The Sopranos. She also appeared on Man of the House, Nothing like the Holidays, and Wall Street: Money Never Sleeps. More recently, she played in TV series Graceland and NCIS: New Orleans. She has one son and raises him as a single mother. In 2014, she was spotted on a date with Quentin Tarantino.

“You know, I still live in my neighborhood. I live in Brooklyn and the same neighborhood, so I don’t really get star treatment like that. I’m still Vanessa from the neighborhood.” (Vanessa Ferlito)

“I was a club kid. I was on the cover of ‘New York’ magazine and discovered like that.” (Vanessa Ferlito)

“I torture my mother with all my problems, that poor woman.” (Vanessa Ferlito)

“I’m still Vanessa from the neighborhood. My parents own the shop, and I’m there all the time, that I worked in when I was a teenager. I have a child from my childhood sweetheart.” (Vanessa Ferlito)