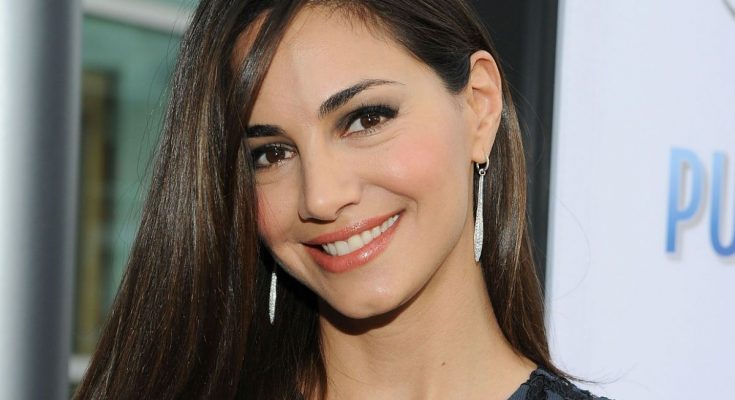 Valerie Domínguez is a Colombian actress, model, designer and beauty pageant titleholder who crowned Miss Colombia 2005 beauty pageant. She represented her country at Miss Universe 2006 where she was selected as one of the ten finalists. As an actress, she is known for her role in Esto huele mal, Hasta que la plata nos separe, and El Último Matrimonio Feliz, Valerie was born to Alberto José Domínguez and María Lourdes Tarud de Domínguez, on January 12, 1981 in Barranquilla, Colombia as Valerie Domínguez Tarud. She belongs to Lebanese and Syrian descent, and has two brothers, Alberto and Daniel.