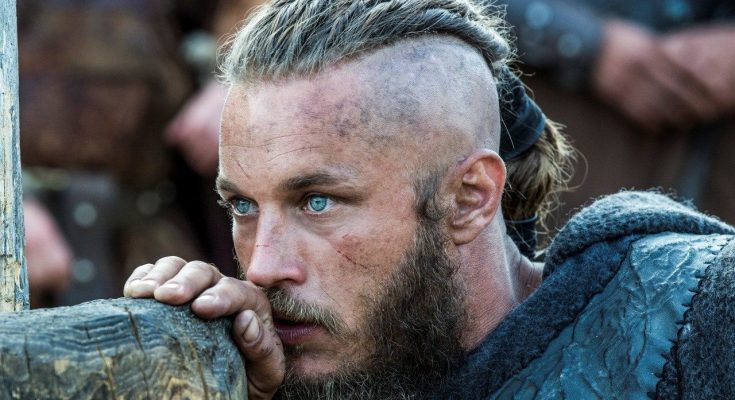 Check out Travis Fimmel’s shoe size and his other body measurements!

Travis Fimmel started his professional career as a model and after earning huge success in the modeling industry, he left that career behind and completely switched to acting. His career began in the early 2000s when a modeling scout spotted him at a gym and approached him for a modeling gig. Soon after starting his career, Travis first came into the mainstream limelight by becoming an exclusive model for Clavin Klein and fronting their campaigns for various products. His global success soon turned him into the most in-demand model at that time which resulted in Travis being featured on the covers of top magazines, starring in music videos, and making guest appearances in renowned TV shows. While enjoying such great success as a model, Fimmel also continued pursuing his passion for acting alongside it and once his acting career got on track, he quit modeling. Since then, he has gone on to portray prominent characters in many successful films and television series.

It’s very hard to play a man without any flaws.

People take years learning how to act; it’s a skill, not just a job. If I tried it out and thought I’d be OK, then perhaps I’d go for it, but it’s not the kind of thing you can get into just because of your looks.

As a kid, my nickname was Tarzan. I never wore shoes, and I walked around and fished and camped out and just was a grub.