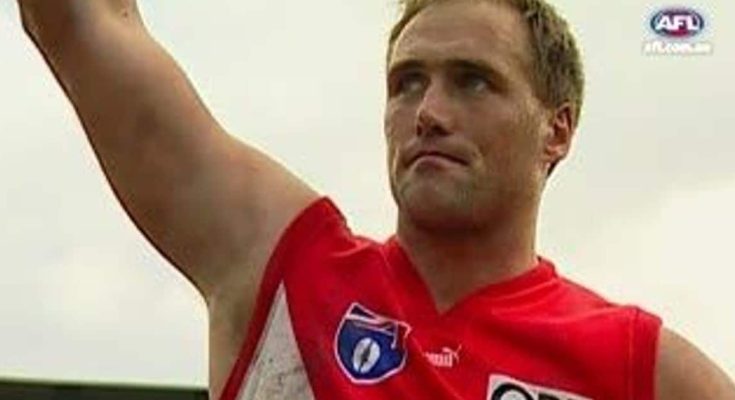 What is Tony Lockett’s shoe size? Check out all measurements below!

Australian rules footballer who played for St. Kilda and Sydney from 1983-2002. He ended his career as the top VFL/AFL scorer of all-time.

Alister Carr was his teammate on St. Kilda in 1994.