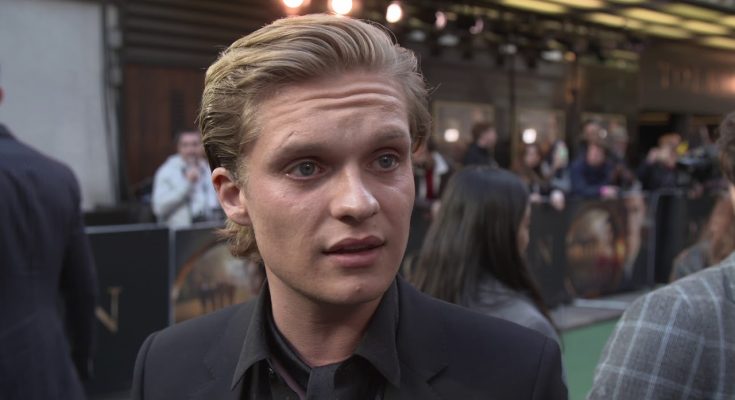 Check out Tom Glynn-Carney’s shoe size and other body statistics!

Joined the cast of the Christopher Nolan film Dunkirk in 2017. He also earned a recurring role in the British period drama The Last Post.

He studied acting at the Guildhall School of Music and Drama and while there appeared in stage productions of Peter Pan and Macbeth.

His first screen role was in 2013 in a couple episodes of Casualty. He also appeared in the Netflix film The King.

He is a native of London, England.

In the 2017 war movie Dunkirk, he stars alongside Tom Hardy, Cillian Murphy, and Harry Styles.

I play the lead in ‘Dunkirk’, a part I was absolutely gagging for!

My dad and his brothers were involved in amateur dramatics. From an early age, I was dragged along to rehearsals when they couldn’t get childcare. I was watching pensioners dance around in sweatpants, which was very traumatic for a young child.

I want to do everything and be greedy in that way – film, TV, radio, theatre. If it’s juicy work, I want it!

When Tom Hanks is in a film, you know it’s going to be good.