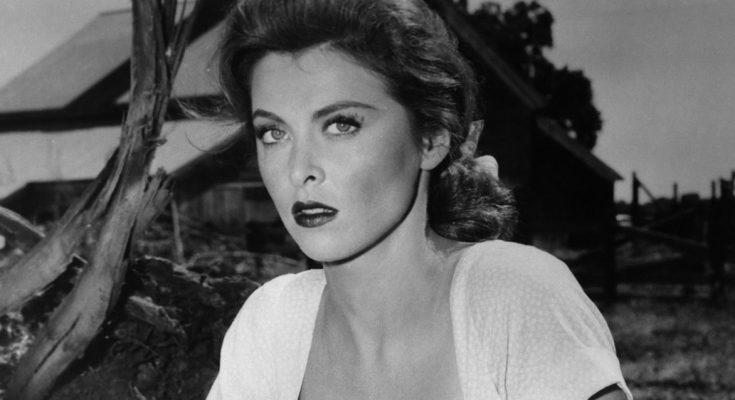 Tina Louise has a large shoe size. Below is all you want to know about Tina Louise’s body measurements, and more!

Short Bio
Tina was born February 11, 1934 in New York City as an only child of fashion model Betty Horn Myers. Her career started with modeling and young Louise posed in 1958 and 1959 for Playboy magazine. But all the photos were very tasteful and her breasts were partially covered. She was regularly starring in cinemas and on TV since late fifties but her what really made her famous was TV show Gilligan’s Island and her role of Ginger Grant. Of course this role included a lot of swimsuit scenes where fans can enjoy her attractive measurements. Weather anchor Ginger Zee was named by her father based on this TV character.

It’s a surer way to a woman’s heart to be interested in what she’s thinking than what she’s wearing or not wearing.

Mental communication without verbalization… all space is made up of waves and we are constantly sending and receiving messages from our brain.

All these things they’ve been saying are a pack of lies.

I don’t think any child could really be happy between five and eight away from their parents. 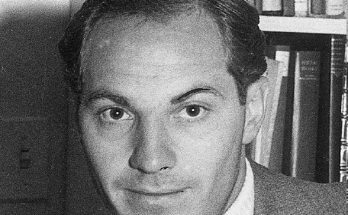 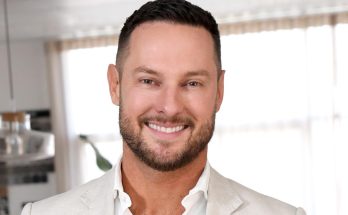 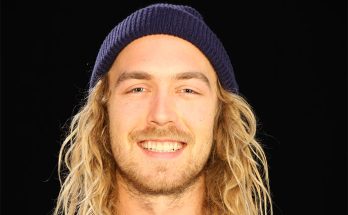