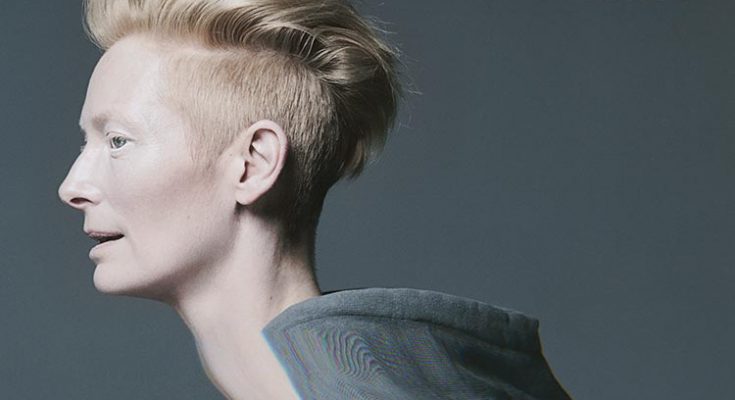 Tilda Swinton’s shoe size can be described as medium-sized. All her body statistics are here!

Katherine Matilda Swinton is a Scottish actress, model and performance artist born on 5th November 1960. Tilda was interested in acting since her childhood and used to perform on stage at college. In 1984, she joined the Royal Shakespeare Company and appeared in Measure for Measure. On television, Swinton debuted as Julia in the 1986 mini-series Zastrozzi: A Romance. She made her film debut in 1986 with the film Caravaggio directed by Derek Jarman. Later on, Tilda went on to stare in several Jarman films such as The Last of England and Edward II for which she as well won the Volpi Cup for Best Actress in 1991. Upcoming years brought more success to her and Swinton appeared in numerous mainstream projects including the leading role in the American film The Deep End and was also nominated for a Golden Globe Award. In 2007, her performance in the film Michael Clayton as Karen Crowder earned her both a BAFTA Award and Oscar Award. Her other major projects included Only Lovers Left Alive, A Bigger Splash and Snowpiercer. Throughout her career, Tilda was honored with several accolades including Richard Harris Award by the British Independent Film Award for her contribution to the British film Industry and in 2013 was also given a special tribute by the Museum of Modern Art. In her personal life, Tilda Swinton began dating John Byrne in 1995 and they had twins together but the couple split in 2003. Later on, she commenced dating Sandro Kopp in 2004 and the couple is still together.

Usually, with me, the project is always the second thing. The film-maker comes first. Films grow out of the relationship.

I knew Spike Jonze would do something really interesting with it.

I wasn’t around when Nic was playing Donald. I was around with Charlie.

There is something insane about a lack of doubt. Doubt – to me, anyway – is what makes you human, and without doubt, even the righteous lose their grip, not only on reality but also on their humanity.