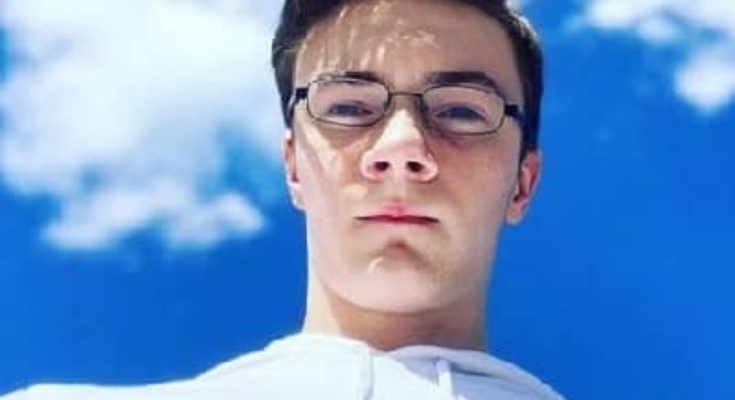 Check out Tiko’s shoe size and other body statistics!

Gamer and content creator who is best known for his Tiko YouTube channel, where he posts Fortnite gaming content and animated music videos utilizing his anthropomorphic fish avatar and a voice changing feature. His videos have earned him over 6 million subscribers on the platform.

One of his most popular YouTube videos is his “Fishy On Me” music video, which has earned over 80 million views. In 2020, he was named by YouTube as one of the platform’s breakout gaming creators for the year. He also has a popular Instagram, Jayden.tiko, that has over 80,000 followers.

He was born in the United States. He has a brother. His girlfriend Claire Elizabeth has had a popular TikTok account at clairecheesin.