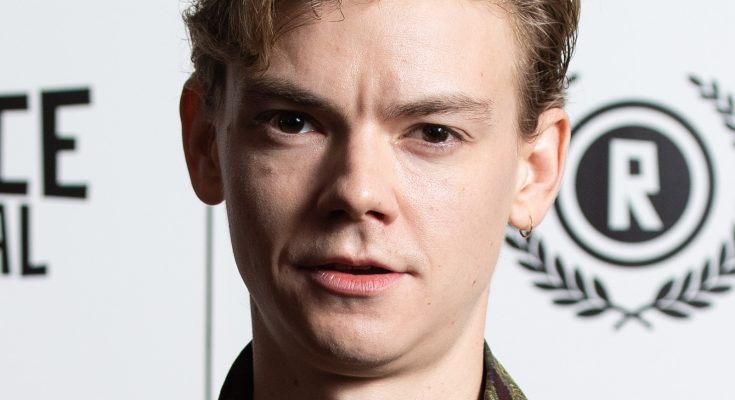 Check out Thomas Brodie-Sangster’s shoe size and his other body measurements!

Thomas Sangster is an internationally recognized English actor who has appeared in a large number of highly successful movies and television series in his career. His early on-screen work consists of television films while gained international stardom through his critically acclaimed performance in 2003 blockbuster, Love Actually. Since achieving that success, Thomas career has continued to improve as he has starred in many critically and commercially successful movies and TV series, such as Godless, Game of Thrones, Nanny McPhee and the Maze Runner film series. Apart from acting, Sangster has done plenty of work as a voice actor and is a very talented musician as well. Coming towards the private life of the actor, Thomas has remained romantically involved with young stars like model Patience Harding and actress Isabella Melling.

I never wanted to be the annoying kid on set.

I’ve always been very conscious of who I am.

I usually get those parts which are slightly set away, a bit weird, so I am good at that!