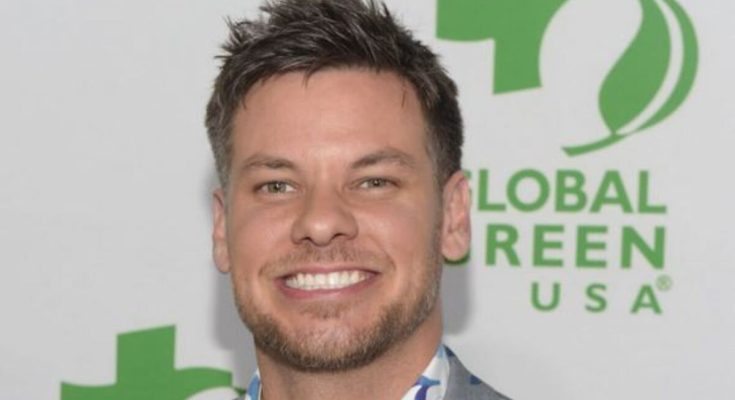 Theo Von’s shoe size and other body measurements are found below!

Standup comedian and television host who rose to fame on season four of NBC’s Last Comic Standing, winning the title of Last Comic Downloaded. He was featured in Comedy Central’s Reality Bites Back. He’s also known as the creator of the term “crank texting,” which was featured on CollegeHumor.

He was born in Covington, Louisana, to parents Gina Capitani and Roland von Kurnatowski Sr.

He appeared in Comedy Central’s Reality Bites Back alongside comedian Amy Schumer.

The ‘Road Rules’ thing was just something that happened. It was never like when I was little I said, ‘I want to be on a reality show when I grow up.’ They didn’t even have them then, you know?

In Louisiana, you can drive when you’re 15 – you could get your driving permit. I remember, during driver’s ed, I fell asleep at the wheel one day. I was tired. The guy shook me and switched and said he was getting into the driver’s seat. I didn’t fail, so I guess you can fall asleep occasionally. It’s Louisiana.

I could have been a dancer. I just never got my shot at it.