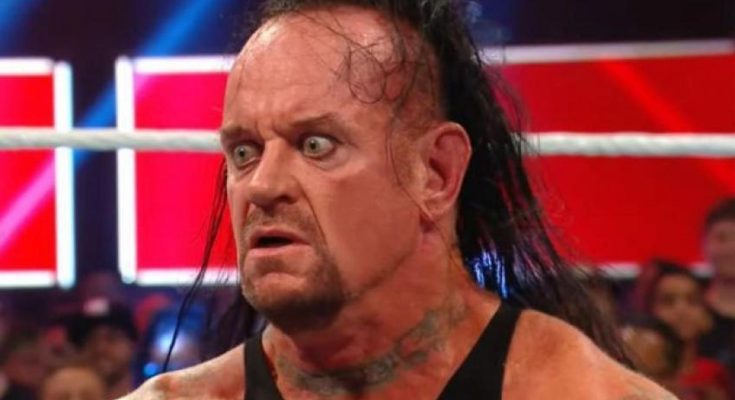 The Great Khali’s measurements are seen below, including shoe size, height and weight!

One of the new Indian wrestlers in the WWE, he feuded with The Undertaker and teamed up with fellow Indian wrestlers. In 2014, he was ranked as the 8th tallest professional wrestler in history.

He worked as a police officer in Punjab, officially still listed with department even after his move to the U.S.

One of the biggest WWE wrestlers ever, he stands at a towering 7’1″ and is listed as weighing over 340 pounds.

He was born Dalip Rana, son of the Deputy Superintendent of Police in the small village of Dhirana. He married Harminder Kaur in 2002.

He was on an episode of the NBC sitcom Outsourced, starring Diedrich Bader.

I try to stick to a vegetarian diet.

Everybody wants to see a film made on them… But it’s not like I will die of hunger if it’s not made.

On flights, I cannot travel economy class, as I am too huge to fit into that space. I always have to travel business class.

The hardest thing about the WWE is the travel.

Years ago, I was a nobody. Now, I am a face recognized almost across the world.