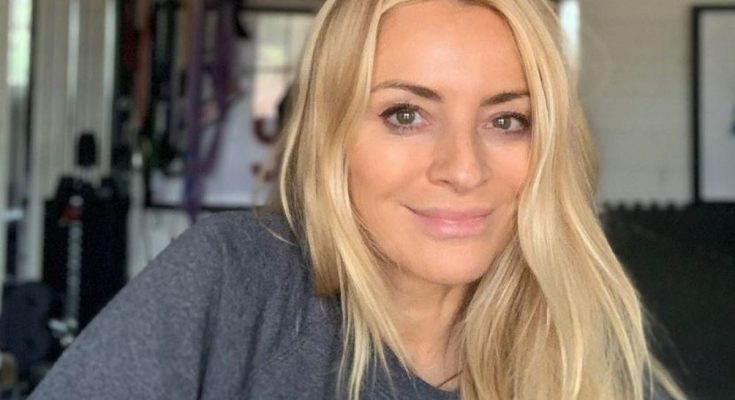 Tess Daly’s shoe size can be described as big. All her body statistics are here!

The English TV presenter and model Helen Elizabeth Daly was born on 27 April 1969. Better known by her professional name ‘Tess Daly’, she started her career through modeling after being scouted in Manchester outside a McDonald’s restaurant. After having done extensive work as a model, Tess began interviewing celebrity attendees at the red carpet events which ultimately led her to become host of a television show. Since then, Daly has established a very successful career as a TV presenter, having hosted the shows like Strictly Come Dancing, This Time Tomorrow and SMTV Live. Moving towards the personal life of Tess Daly, she has been married to TV presenter Vernon Kay since 2003.