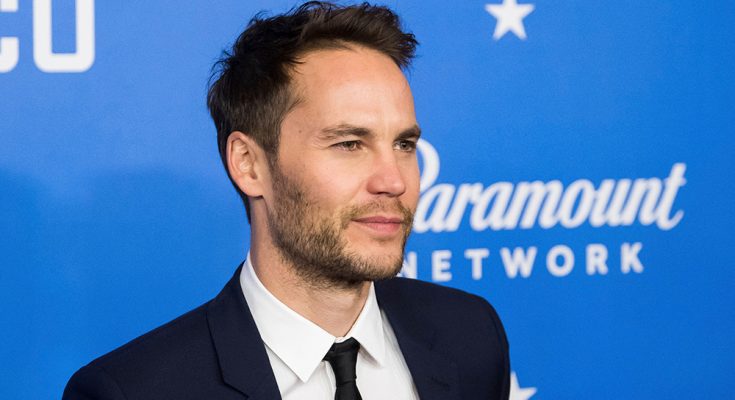 Taylor Kitsch’s shoe size can be described as average-sized. All his body statistics are here!

Taylor Kitsch is a Canadian actor and model born on 8th April 1981. Kitsch is best known for his role as Tim Riggins in the television series Friday Night Lights from 2006 to 2011. He began his career as a model and modeled for Diesel. His acting debut came in with the breakout role in the 2006 series Friday Night Lights. The series bestowed him with critical acclaim and success and was also nominated for Teen Choice Awards. Following that, Taylor appeared in the films Covenant and X-Men Origins: Wolverine. In coming years, Kitsch performed variety of roles in numerous films and television series such as The Bang Bang Club, Battleship, Lone Survivor and True Detective. He earned several award nominations throughout his career such as People’s Choice Award, Genie Award and Genie Award. As for his personal life, Taylor Kitsch was in a relationship with Jessica White. Currently, he is rumored to be dating Rachel McAdams.

I have like 20 snap-up shirts in my closet, and I never, never would have thought before FNL would I have had that.

When I’m not acting, I try to be normal, play golf, play hockey. It’s funny because you’re in this little bubble when you’re working – you don’t read books, you don’t really keep up with the news, you’re just living that life.

And those Texas sunsets… I work a lot in Africa: Texas and Africa have the best sunsets on the planet, that I’ve ever seen.