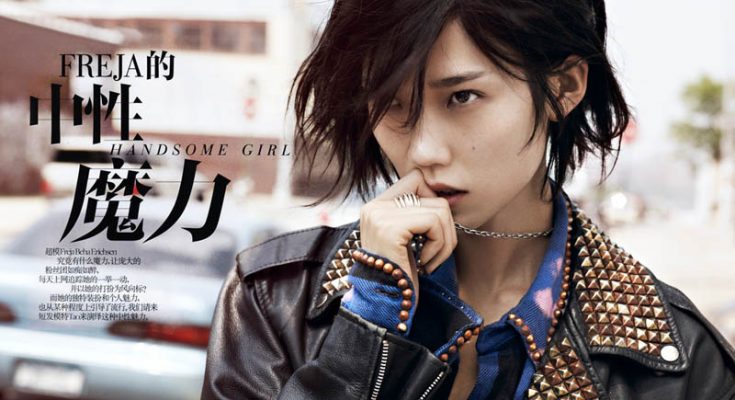 Tao Okamoto has a large shoe size. Below is all you want to know about Tao Okamoto’s body measurements, and more!

Tao Okamoto is a Japanese model and actress who was one of the faces of Ralph Lauren in 2009. She is best known for her film debut as Mariko Yashida in 20th Century Fox’s The Wolverine (2013). She also played Mercy Graves in the 2016 film Batman v Superman: Dawn of Justice and had recurring roles in the television series Hannibal, The Man in the High Castle and Westworld (2018). Born on May 22, 1985 in Chiba, Japan, she began her modeling career as a teenager in Japan, when she was just fourteen years old. She has worked for brands including Alexander Wang, Chanel, Dolce & Gabbana, Michael Kors, Miu Miu, Ralph Lauren, Fendi, Louis Vuitton, and Yves Saint Laurent. She has been married to Tenzin Wild since 2016.

Japanese people are not known for expressing their feelings through singing and dancing, but I like to sing a lot. I don’t just sing to myself in the shower. I sing everywhere.

I used to have a very difficult childhood because I was always the tallest girl in school, and everybody was staring at me and saying, ‘You are very different.’ Now, different is good.

I started modeling with a very negative part of me – I didn’t really like myself or how I looked because I was very tall for a Japanese girl.

I remember when I was little, much younger than I was when I started modeling, people always said, ‘Oh, you should be a model.’ But I didn’t like people telling me what to do… But I didn’t plan to transform into an actress, either. It just happened.

Modeling is exciting, but I certainly felt frustrated that I couldn’t speak out or express myself. I always wanted to express my desires in some other medium.