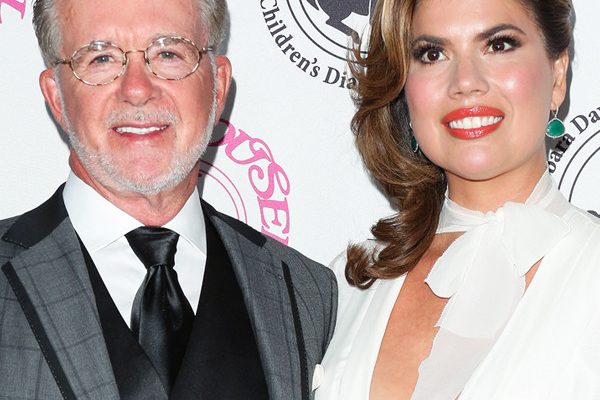 Tanya Callau’s shoe size and other body measurements are found below!

One of her earliest appearances was as a wedding guest in the 2004 film The Princess Diaries 2 alongside Stan Lee.

She voiced herself in an episode of American Dad! in 2014.

She is the step-mother of stars Brennan and Robin Thicke.