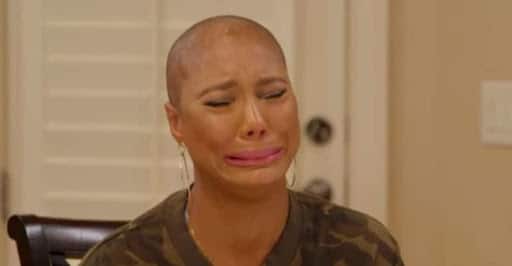 Tamar Braxton has a small shoe size. Below is all you want to know about Tamar Braxton’s body measurements, and more!

Short Bio
Tamar was born March 17, 1977 in Severn, Maryland. Her full name is Tamar Estine Braxton-Herbert but she’s famous under her maiden name. Braxton is married to a record executive Vincent Herbert since 2008. In 2013, Tamar gave birth to their son Logan. Motherhood made her measurements even more voluptuous. For the year 2015, Tamar is preparing new album but the name is not known so far.

“I like the Kardashians, but I do keep them on the top of my prayer list.” (Tamar Braxton)

“You can find love when you are famous if you are the same person you were before you were famous.” (Tamar Braxton)

“I never want my kids to feel like I’m just some housewife who was just kicking it with my husband, because that’s not the kind of woman that I am.” (Tamar Braxton)

“I’m the youngest of five girls, and I don’t know about you, but it’s really hard to be heard when you have five women. I’ve always been this loud and over the top as a person because I just want to be heard.” (Tamar Braxton)