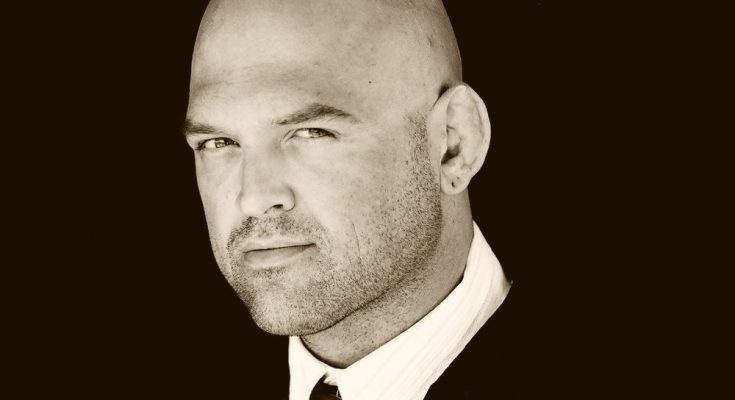 Tait Fletcher’s shoe size and other body measurements are found below!

Actor, stunt performer and former MMA fighter who has had recurring roles on several acclaimed television shows, having played Lester on Breaking Bad and Brad Branch on Waco. He has done stunt work on productions ranging from feature films like Jurassic World (2015) to television shows like Twin Peaks: The Return.

He grew up in Michigan and attended St. Johns College in Sante Fe, New Mexico.

He competed on season three of The Ultimate Fighter in 2006.

He has a daughter.

He appeared with Keanu Reeves in John Wick (2014).