Sydney Sierota has a small shoe size. Below is all you want to know about Sydney Sierota’s body measurements, and more!

Short Bio
Sydney was born April 21, 1997 in Los Angeles, California. She’s famous as a lead singer of an indie pop band Echosmith. The band was formed in 2009 and became increasingly popular in 2013 with the release of their first studio album named Talking Dreams. Their so far most successful song is a single Cool Kids. Sierota was named one of MTV’s 2014 Artists to Watch. She has definitely a promising career ahead of her. 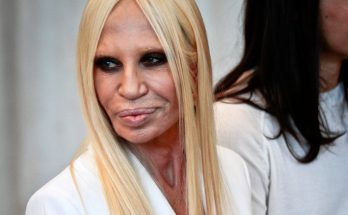 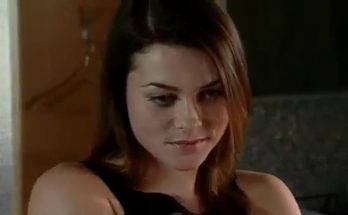 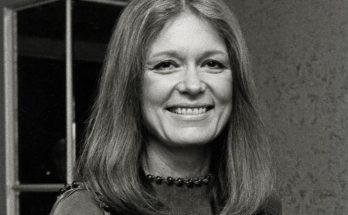