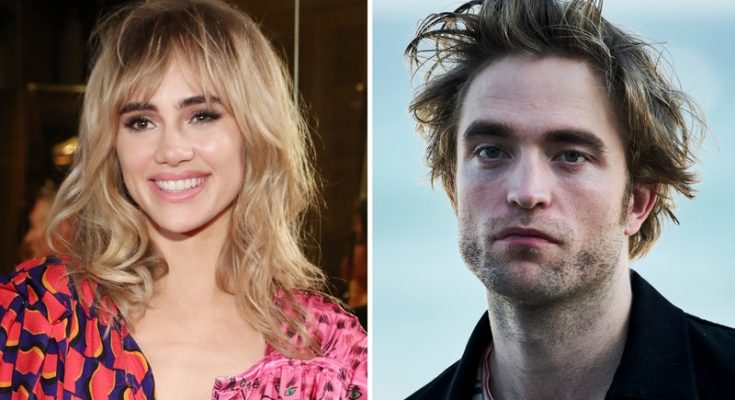 Suki Waterhouse is a British model and actress who has worked for brands including Tommy Hilfiger, H&M, Swatch, Lucy in Disguise, Alice + Olivia, Coast, Max Studio, Sass & bide, Caterina Gatta and Pepe Jeans. She has appeared on several magazine covers including British, Korean, Thai, Taiwanese and Turkish Vogue, Tatler, British and Korean Elle as well as Lucky, L’Officiel, American Marie Claire, French Grazia and 1883 Magazine. Aside from her career as a model, Suki has also acted in films like Love, Rosie (2014), The Divergent Series: Insurgent (2015), Pride and Prejudice and Zombies (2016), Absolutely Fabulous: The Movie (2016), The Bad Batch (2016), The Girl Who Invented Kissing (2017), Billionaire Boys Club (2018), and Jonathan (2018). Born Alice Suki Waterhouse on January 5, 1992 in Hammersmith, London, England, UK, to parents Elizabeth and Norman Waterhouse, she was raised in Chiswick, London. She has a brother named Charlie, and two younger sisters named Imogen and Madeleine. She began her modelling career after being discovered in a pub in London when she was 16. She was in a relationship with actor Bradley Cooper from 2013 to 2015. She later dated Mexican actor Diego Luna from 2015 until 2017.

Unless I really make an effort, I quite enjoy looking a bit off and something looking a bit wrong. That’s how I feel most comfortable. If anything, it’s just because I’m, like, very scatty and not very good at putting stuff together.

I’m quite strong for a girl. I studied karate growing up – I’m a brown belt – and me and my sister used to beat the crap out of each other.

It’s definitely team work with my fashion career. The trick is to surround yourself with the best people, those whose opinions you really trust and value.

When I was younger, acting, singing and dancing was what it was all about. That’s really what kept me in school because I was really naughty otherwise.

Never be afraid of failure. And don’t stop yourself from doing something you want to do because of what others might think. Only you know yourself best.