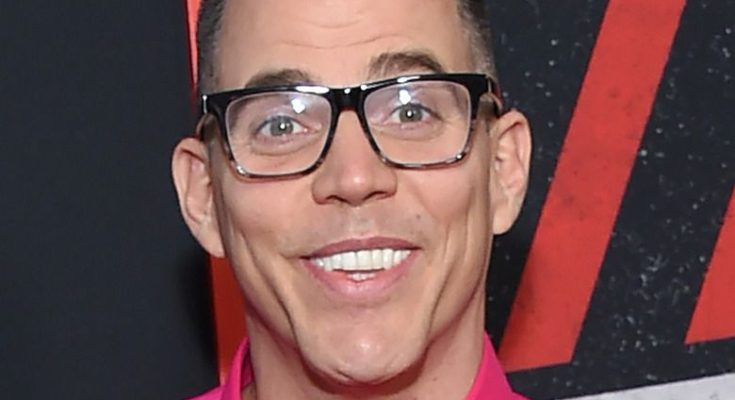 Check out Steve-O’s shoe size and other body statistics!

Professional actor and stunt performer who gained fame for his dangerous stunts on the Jackass reality television series, which later led to several films as well.

He graduated from Ringling Brothers and Barnum & Bailey Clown College after dropping out of the University of Miami.

He was born Stephen Gilchrist Glover. His father served as the president of Pepsi-Cola in South America. He was married to Candy-Jane Tucker from 2002 until 2003. He also married Brittany McGraw from 2006 until 2008. He dated Kat Von D from 2015 until 2016.

He starred in the Jackass TV series and films with Johnny Knoxville.

I guess I just always imagined that I was going to die, like, somehow on top. I was going to, like, go out in some sort of blaze of glory. I never thought about sort of fading into obscurity. And I’ve worked so hard at having a life, an identity, in obscurity and finding peace with that.

When I was a kid, I loved a heavy metal band called Motley Crue. I was thirteen when they came to my city, and I called every hotel in the Yellow Pages asking for a room by the name of their manager in hopes of meeting the band. After two or three hours of calling hotels, I got through, and the manager’s brother answered the phone.

When I was fifteen years old, my dad won a video camera in a corporate golf tournament. I snatched it from his closet and began filming skateboard videos with my friends.

I’m definitely a ham for the paparazzi.

I got into being vegan because I was simply looking to benefit from being more compassionate. I have since come to learn that it is an animal-based diet that is responsible for the overwhelming majority of cases of cancer, heart disease, diabetes, obesity, multiple sclerosis, and all kinds of other problems.